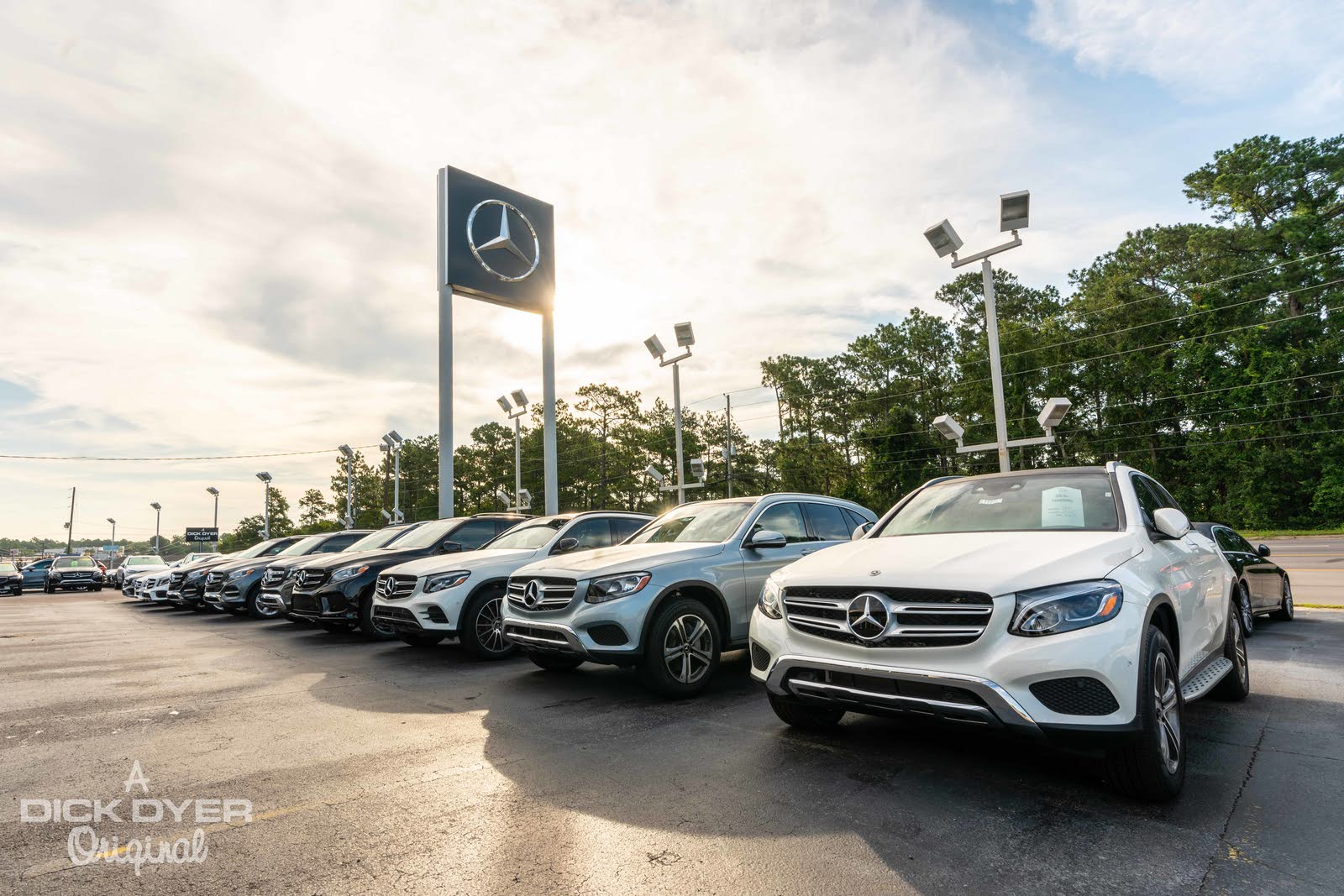 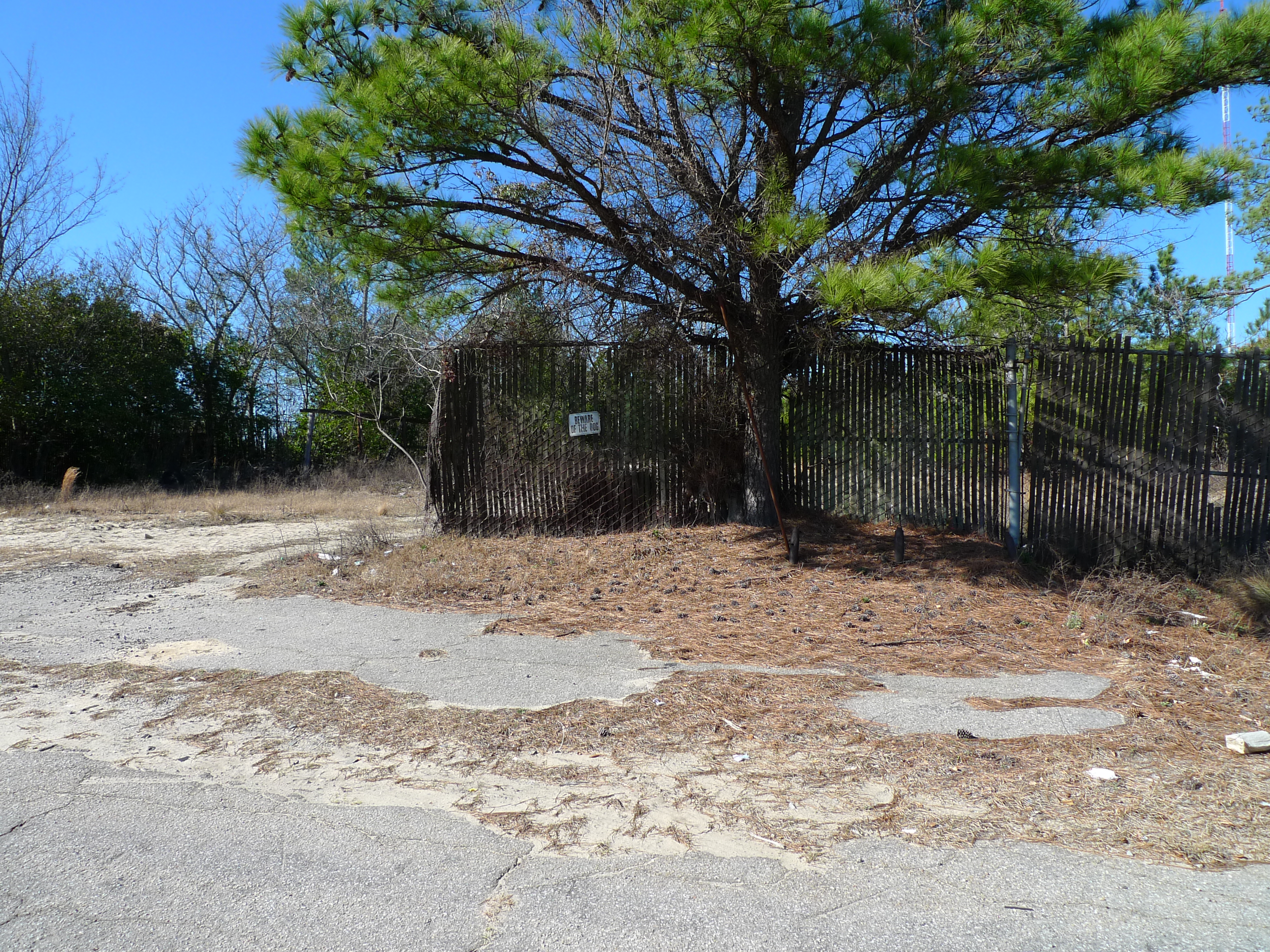 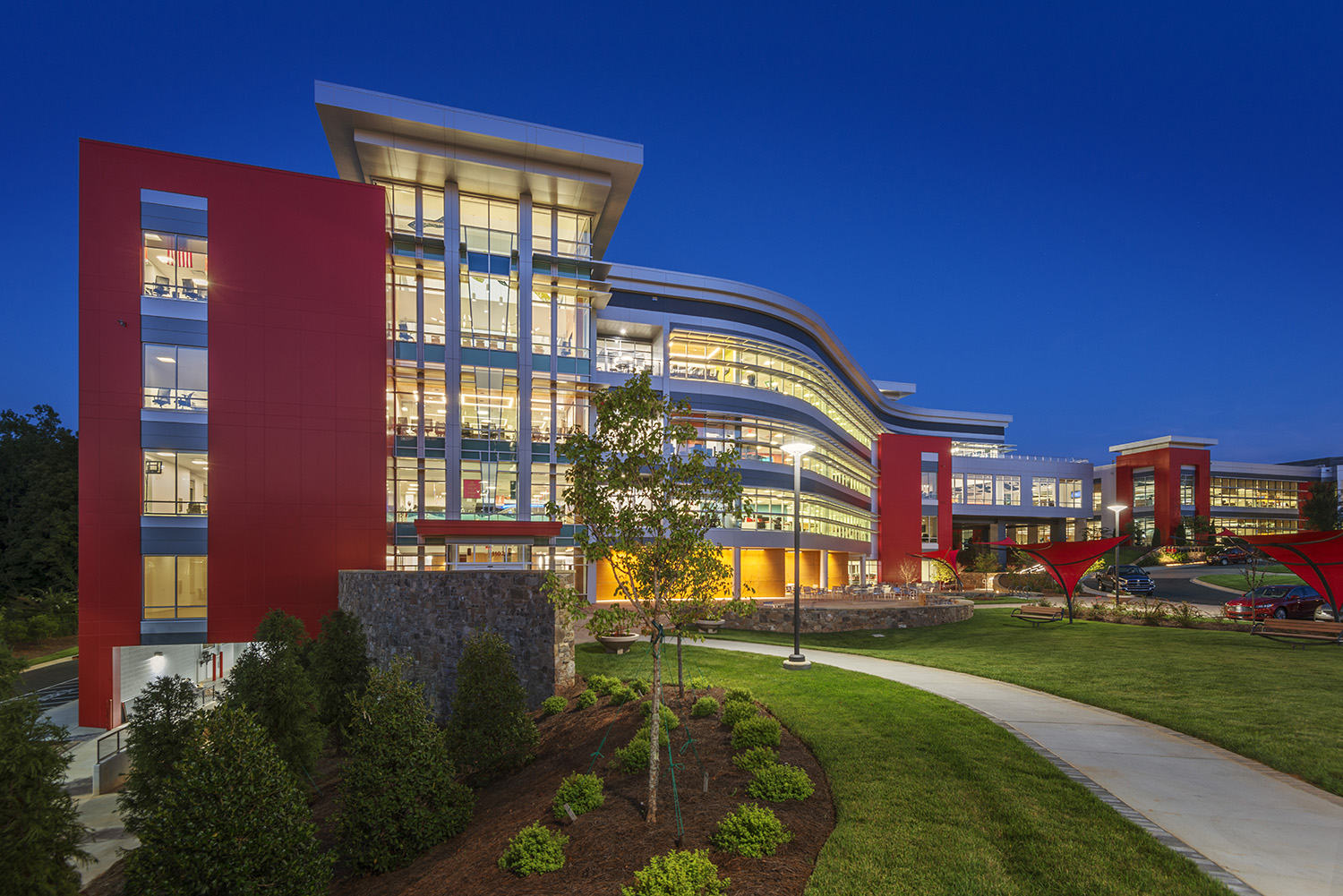 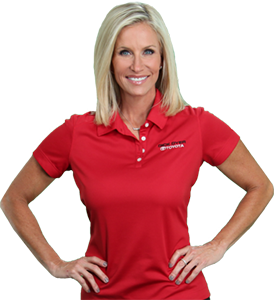 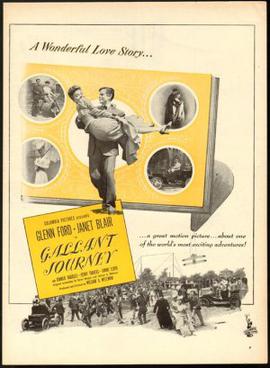 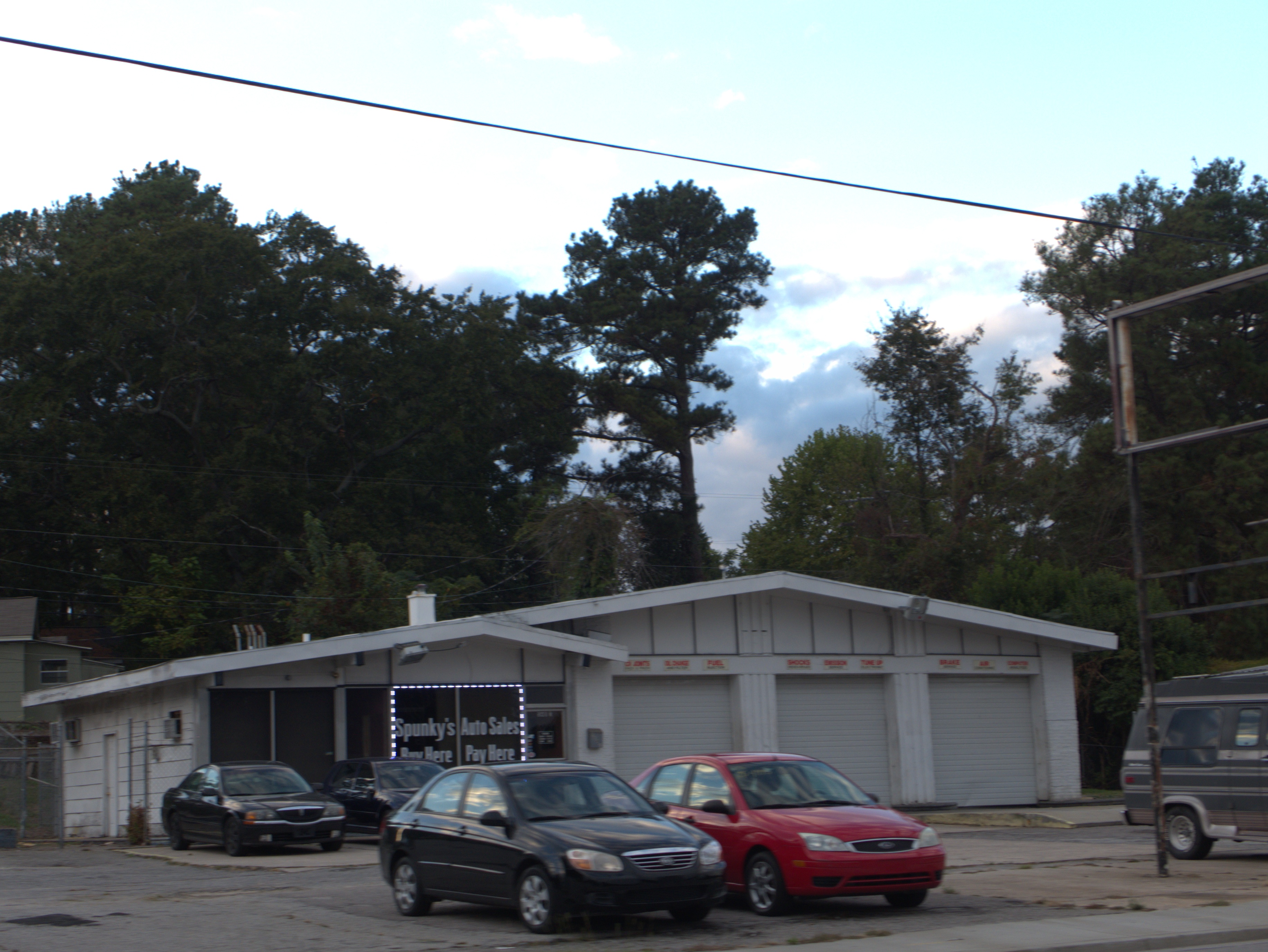 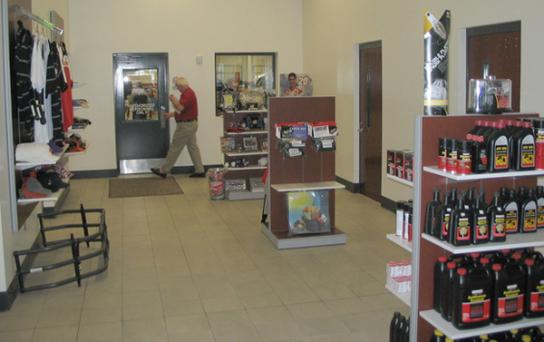 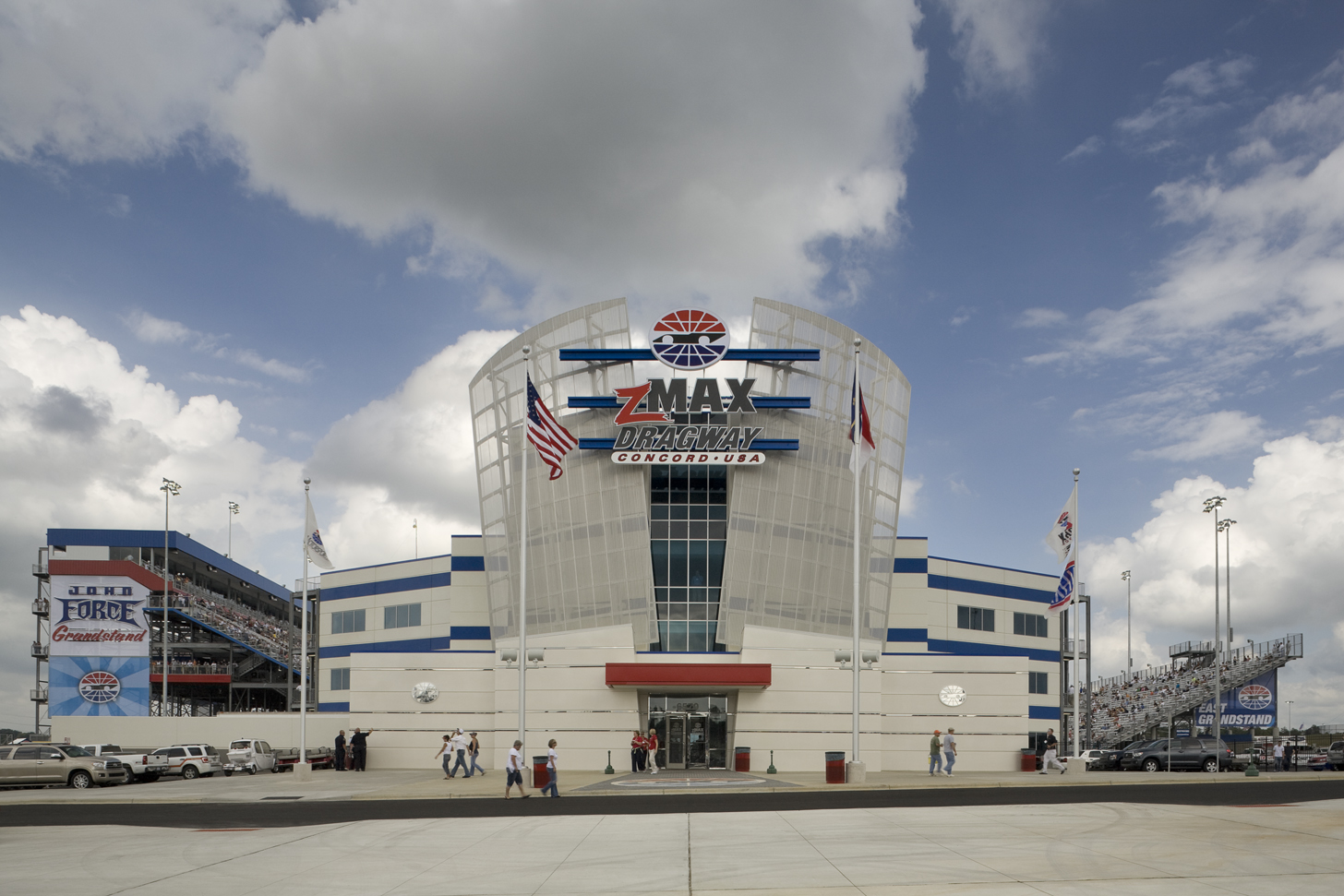 Givethanks you for your valuable video. My dad was a child molester. Although he didn't physically abuse me, having to live with such a loser for many years of my early life has severely scarred me. It hasn't helped living inwards a rattling sexually repressed location such as England, either. The 'Neophobia job has caused me much hurting aswellas shame for a really long time.